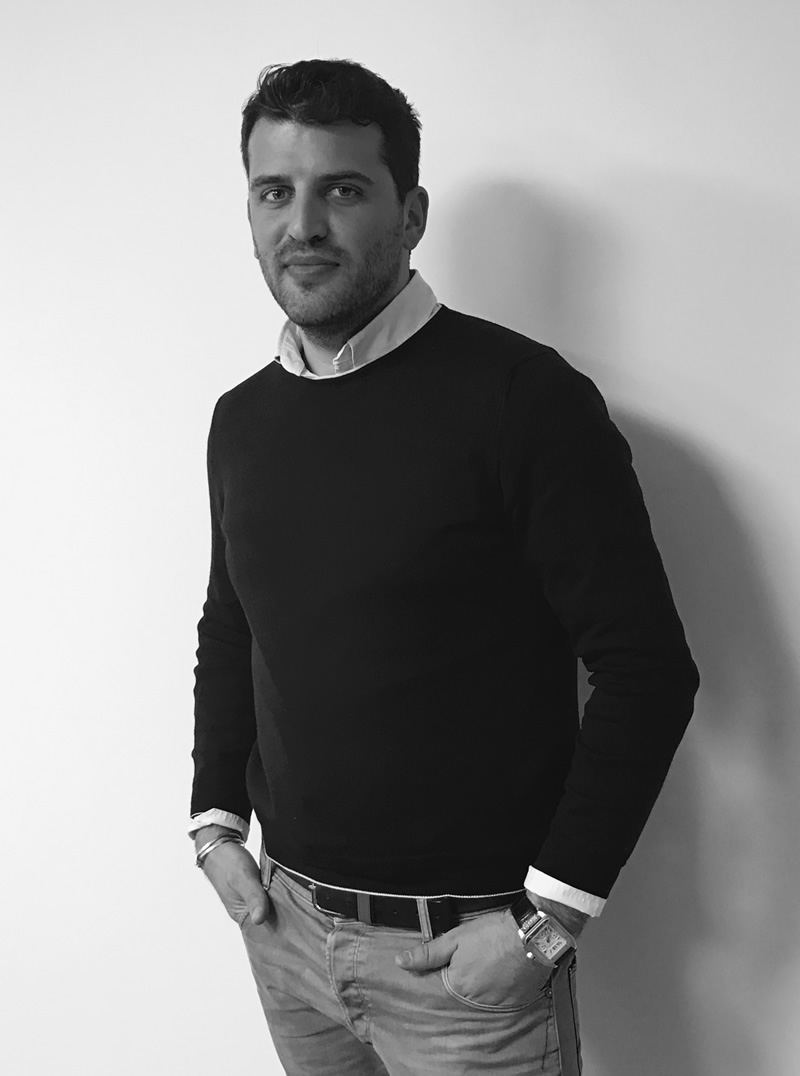 He began his career as an apprentice in the joinery-aluminium section at the Don Bosco high school in Nice, and cut his teeth in the workshop of Alain Pélissier, a blacksmith from Biot. As a result, the master passed on his passion for metal and Thomas started on the great adventure that is the Compagnons du Devoir and accomplished his Tour de France (Tour of France) over 7 years.

After having spent his first year in metal construction in Bastia, he joined a famous establishment, the Ecole Internationale de Ferronnerie Française in Reims, where he earned his Master’s Qualification in art metalwork and history of art and acquired the know-how of this craft.

He continued his path across the Atlantic in New-York, where he joined Les Métalliers Champenois, a company that has worked on prestigious constructions such as the restoration of the Statue of Liberty’s flame.
He created his masterpiece in Epône and became a Compagnon du Tour de France before joining the Coubertin Foundation’s Ateliers Saint Jacques, where he learned “the combination of hand and spirit”.

Finally, in the Companionship spirit, he donated his time to training young metalwork apprentices at the Maison des Compagnons in Marseilles before devoting himself to his own project in creating Atelier S&L Prestige with Nicolas.

With a technical and multi-disciplinary profile, Thomas creates all types of works with a single credo:“rigour, passion and generosity”. 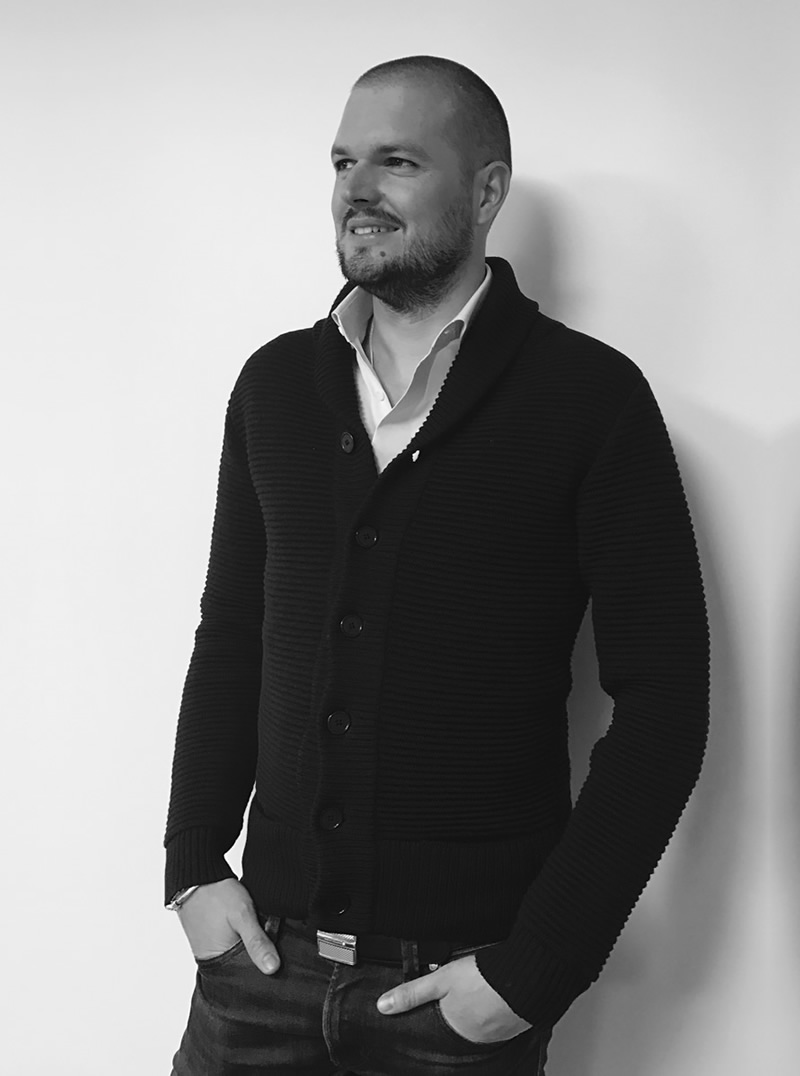 Passionate about joinery for as long as he can remember, Nicolas began as an apprentice with the Compagnons du Devoir after leaving school. He started his apprenticeship in joinery where he trained on technique.

A chance meeting would set him on a new path. Anne De Bataille, an interior designer and former student of the Ecole Boulle passed on the passion for her trade to him, and Nicolas entered the famous school shortly afterwards.

For 4 years he studied the “architectural environment layout” and rubbed shoulders with the sector’s elite, who paved the way for him.

He plied his trade within the AM Agencement agency in Nice and became assistant foreman for the Lizée Group in Saint Laurent du Var. There, he learned to oversee projects and manage worksites.

He then joined the Cessot Agencement design office (Nogent le Rotrou) where he developed the “Kris Opticien”, “Oxbow” and “Orange” concepts, and gained skills in terms of semi-industrial metalwork.

Once he graduated, he left for New-York, where he was hired by Pierre Court Design, responsible in particular for the renovation of New-York Palace, the Kempinski Hotel in Munich and even the “Opera Gallery” art gallery.

On returning to France, he joined the Casamanara interior design agency in Monaco where he designed, drew and oversaw works for the greatest families in Monte-Carlo before returning to the land of his birth in Biot, where he created his own workshop with Thomas.

Nicolas’ profile as a designer and his experience in providing advice allows him to design all your projects while assuring you of a comprehensive follow-up. He puts his perfectionist and meticulous spirit and his patience to the profit of your requirements.